Since its constitution in 2008, Cuarteto Granada has established itself as one of the most renowned and prolific string quartets on the national scene, developing an intense concert activity that has taken them all over Spain. Its members have studied in some of the most prestigious Spanish and European centres.

In their artistic training as an ensemble, they have received instruction from masters and ensembles such as Michael Thomas, Hatto Beyerle, Ferenc Rados, Gonçal Comellas, Bruno Canino, Jean Jacques Kantorov, Sergei Krylov, Rocco Filippini, Casals Quartet, Quiroga Quartet, Vienna Artis Quartet and Keller Quartet. They were selected by the University of Vienna to participate in the First Meeting of the European Chamber Music Academy, held in that city. They also completed a Master’s degree in Chamber Music at the Universidad Internacional de Andalucía.

Among his most recent projects, we can highlight the performance of the complete quartet of Dimitri Shostakovich; the recording and subsequent presentation tour of the album LIVE, with The Beatles Songbook, together with Javier Navas and José Carra; or the premiere of works by renowned contemporary composers, such as Nicanor de las Heras or Juan Miguel Hidalgo. 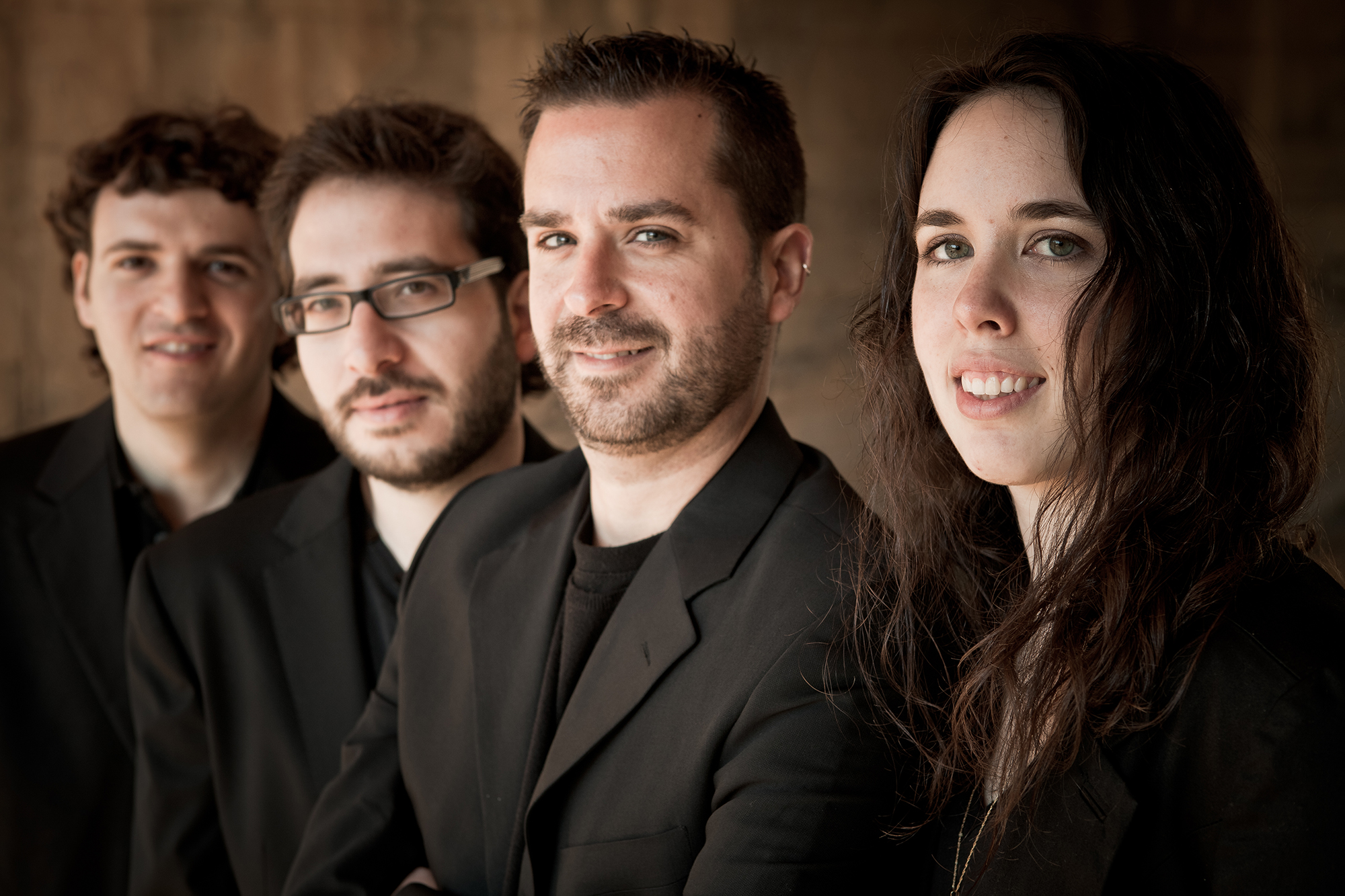