In her career as a violinist, she has been awarded prizes in numerous competitions of national and international scope: three First Prizes, a Special Award, a Jury’s Grand Prize, two Second Prizes, one Third Prize and a Special Prize for the Best interpretation of the work of a Spanish composer.

She has performed as a piano soloist the “Piano Concerto nº 21” by Mozart, and as a violin soloist the “Symphonie Espagnole” by Lalo, the “Polonaise in B flat Major” by Schubert, the “Concerto for two violins in A minor” by Vivaldi, the “Four Seasons” by Vivaldi, the “Violin Concerto in E minor” by Mendelssohn, the “Violin Concerto in D Major” by Brahms, and the “Violin Concerto in D Major” by Tchaikovsky. She has performed at international festivals such as the FEX of Granada International Festival of Music and Dance, and the International Music Festival “City of Ayamonte”; and she has also performed at many venues such as the National Music Auditorium of Madrid; Palau de la Música Catalana of Barcelona; Manuel de Falla Concert Hall and Theater CajaGranada Isidoro Máiquez of Granada; Center of Tourist Development of Motril; Auditorium “José Martín Recuerda” and Auditorium “Parque El Majuelo” of Almuñécar; “Sala Joaquín Turina” of Seville; “Santuario de Nuestra Señora de Regla” of Chipiona; “Patio de la Jabonería” of Ayamonte and Church of Saint Thomas Moro of Rostock (Germany).

Nowadays, after getting the maximum grade of her Teaching Board of Examiners in June 2008, she works as a violin teacher in the Professional Conservatory of Music “Carlos Ros” of Guadix. 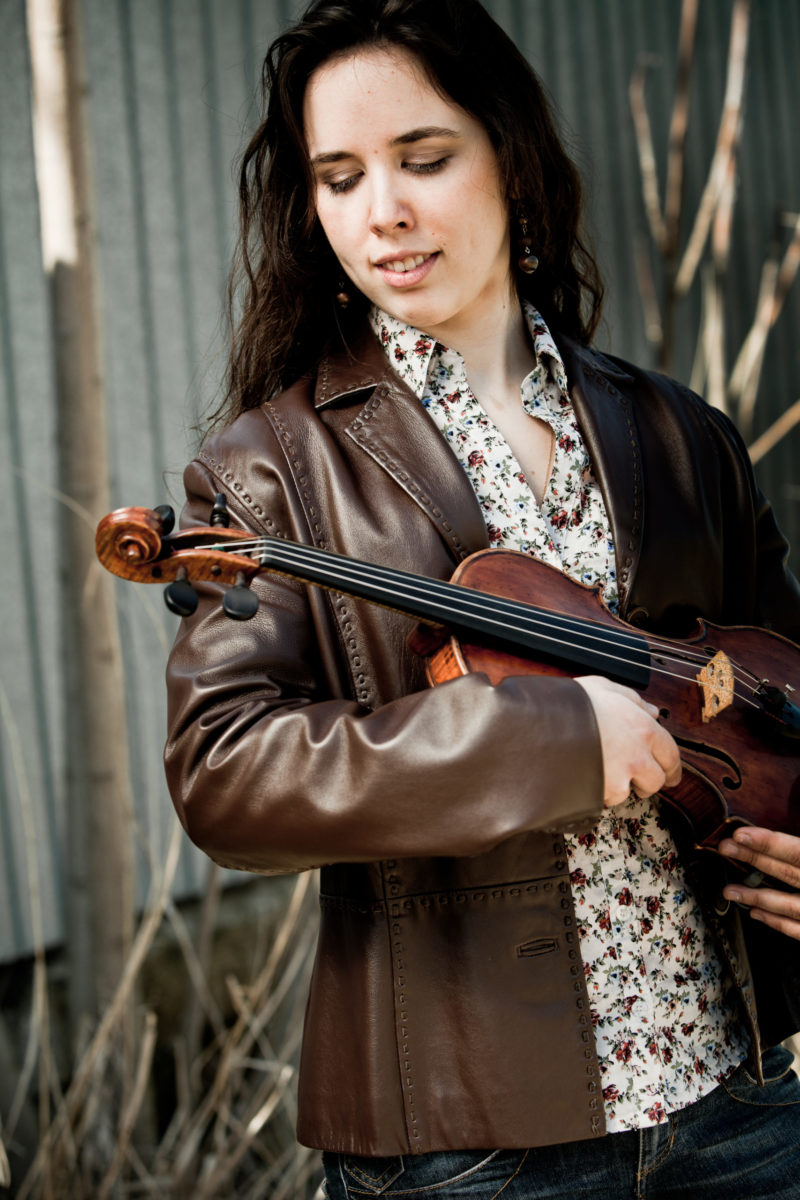