Born in Zaragoza in 1979. He was awarded maximun qualifications at the end of his high school cello studies. He has studied postgraduate Diploma in interpretation at the Royal Academy of Music in London where he obtains the highest grade “Distinction”. That same year he gained a place with the Young European Orchestra (EUYO) for three years.

Immediately afterwards he studied postgraduate and Master in Interpretation at the Royal Northem College of Music in Manchester. During that period he won the John Barbirolli Awards, Memorial Laurance Turner Award, and the Diploma “Professional Performance” as a member of the “Eves Quartet”.

Upon his return to Spain, he won the First Prize at the 11th International Competition “l’Arjau” and immediately afterwards he was invited by the Royal House in order to play the palace Stradivary cello performing Bach in concert.

He has been an assistant professor of the Enesco Quartet in the interpretation courses organized by José Peris la Casa.

In 2008 he got entittle as a cello teacher working for the Junta de Andalucia. Currently, he works at the Jaén Professional Conservatory of Music and plays a Mirecourt violoncello from the late 19th century 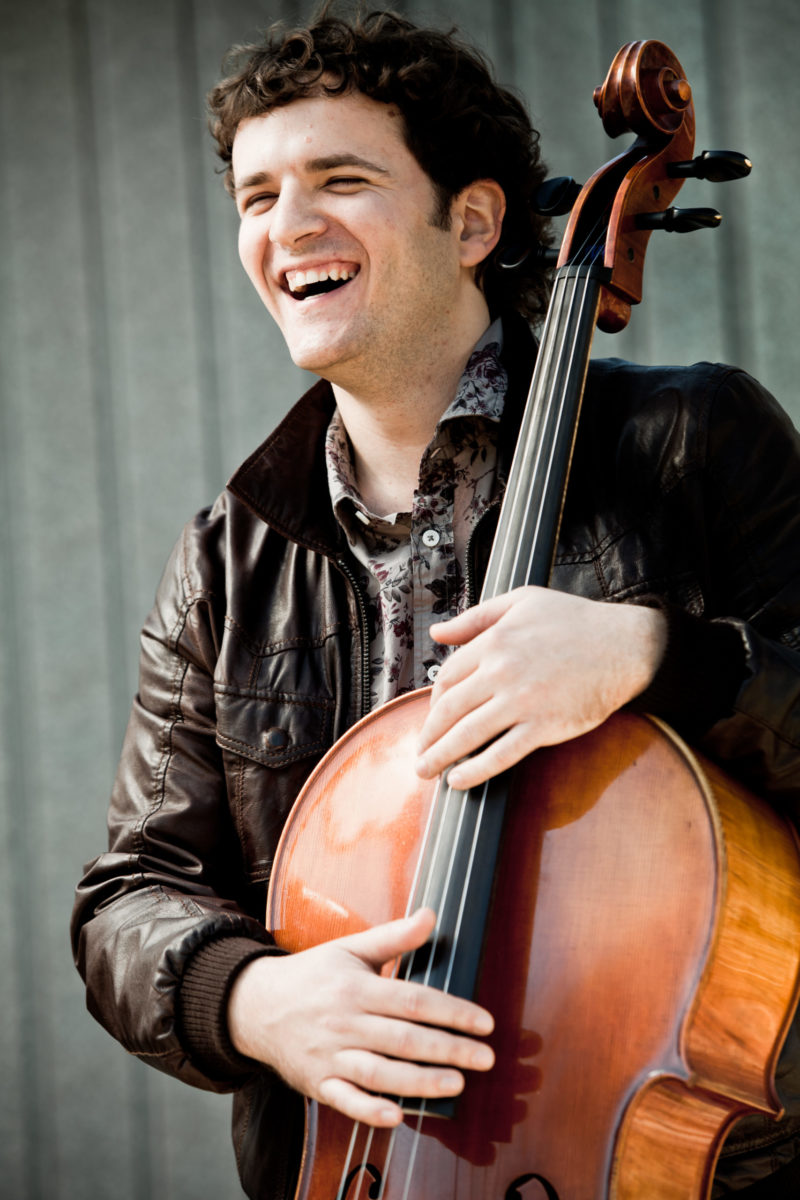