Born in Málaga, where he graduates in violín and chamber music with the highest qualifications.  He estudied with Michael Thomas, moves to London, where he graduates with honours in Trinity College of Music, obteining the highest qualifications, first Class Hons. After that, Mario completes a postgraduate Diploma in interpretation at the Royal Academy of Music under the guidance of John Crawford and Nicholas Miller.

First violin and founding member of Cuarteto Granada, with whom has won several awards and carries out an impotatn role promoting chamber music throught Spain. He is part of a few of the most important educative musical proyects such as Andalusian Youth Orchestra, Córdoba youth Orchestra , Orchestral Academy Of Málaga.

Stand out a few recordings with Cuarteto Granada , Jose Carra and Javier Navas, with their proyect called Beatles Songbook, titled LIVE, with great critics of public an media,  or The Four Seasons , by Antonio Vivaldi, with Camerata Capricho Español, from Córdoba. He is invited regularly for several recordings thanks to his vast experience and versatility in modern music.

Mario plays with a violin by Aristide Cavalli, made in Cremona, 1901 and certificated by Erik Blott. 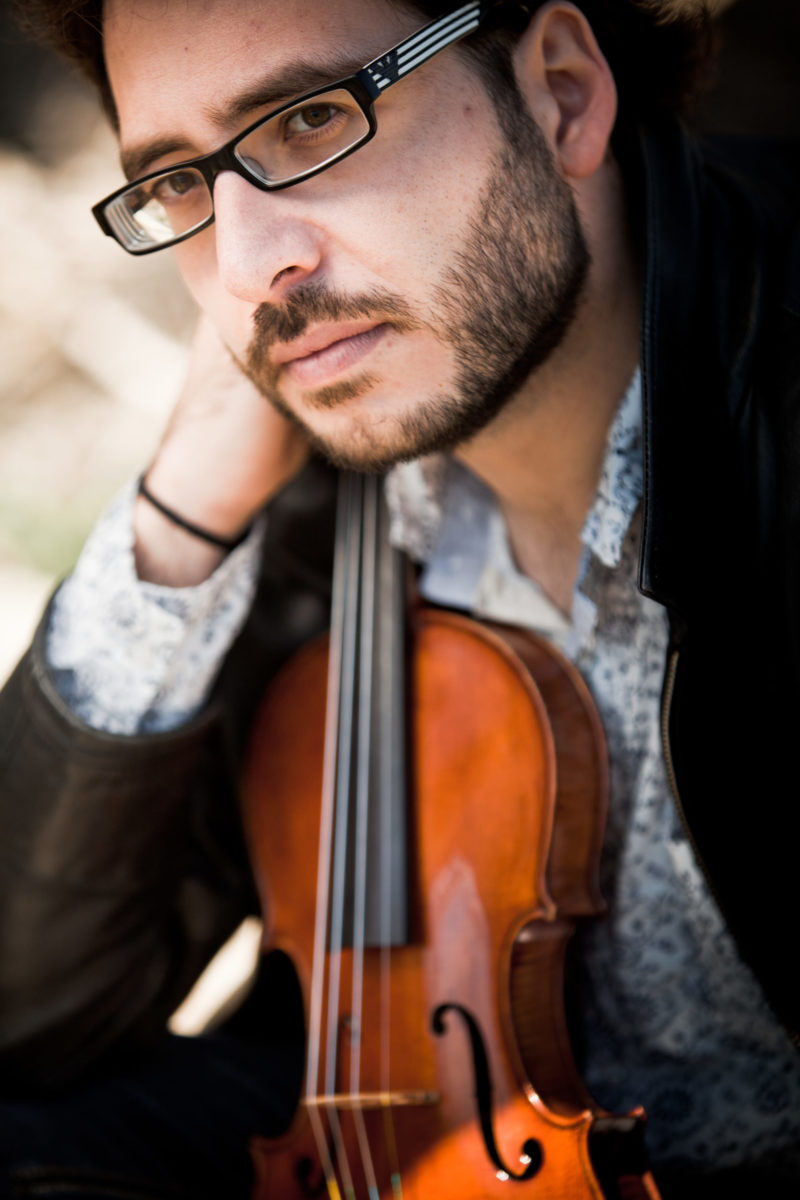