From 1938, with his first Quartet Op. 49, until 1974, the year in which he composed his Quartet nº 15, Dmitri Shostakovich addressed one of the most extensive series of string quartets of the 20th Century, as well as one of the most beautiful and emotional. Until then, the formidable symphonic and theatrical composer had barely been interested in chamber music and there was nothing to suspect such constant and laborious work in the midst of the hardships of the Second Great War and the no less dire post-war: It was not Russia Soviet of those years the best place to weave such apparently formalist and abstract works. But the unforeseen happened, and some of these quartets have long since entered the repertoire normally. It is still rare and it becomes a musical event to hear the entire series, and much more if it is approached as on this occasion by three quartets formed by musicians residing in Spain. In Madrid, however, we have been able to listen to it twice in the last decade, both by the mythical Borodin Quartet: in the XIII Cycle of Chamber and Polyphony (1991), and in the VI Liceo de Cámara (1997-98). It does not hurt a new listening, now that it has become one of the most beautiful series of the last century, this time by the Granada Quartet.

This project aims to present as a novelty in the city of Malaga a series of concerts around the figure of Dimitri Shostakovich and the interpretation of his 15 string quartets. The project, thought of several concerts over two or three academic years, will be organized with the presentation of two concerts during the first year and the second year will consist of 2 or 3 concerts.

Each of the concerts, lasting approximately 1 hour and 15 minutes, will feature between 2 and 4 quartets by the great Russian composer. With this project, the Granada Quartet intends to bring Shostakovich’s chamber music closer to those attending the María Cristina Concert Hall, taking the public on a chamber tour never before seen in Malaga for all its quartets. 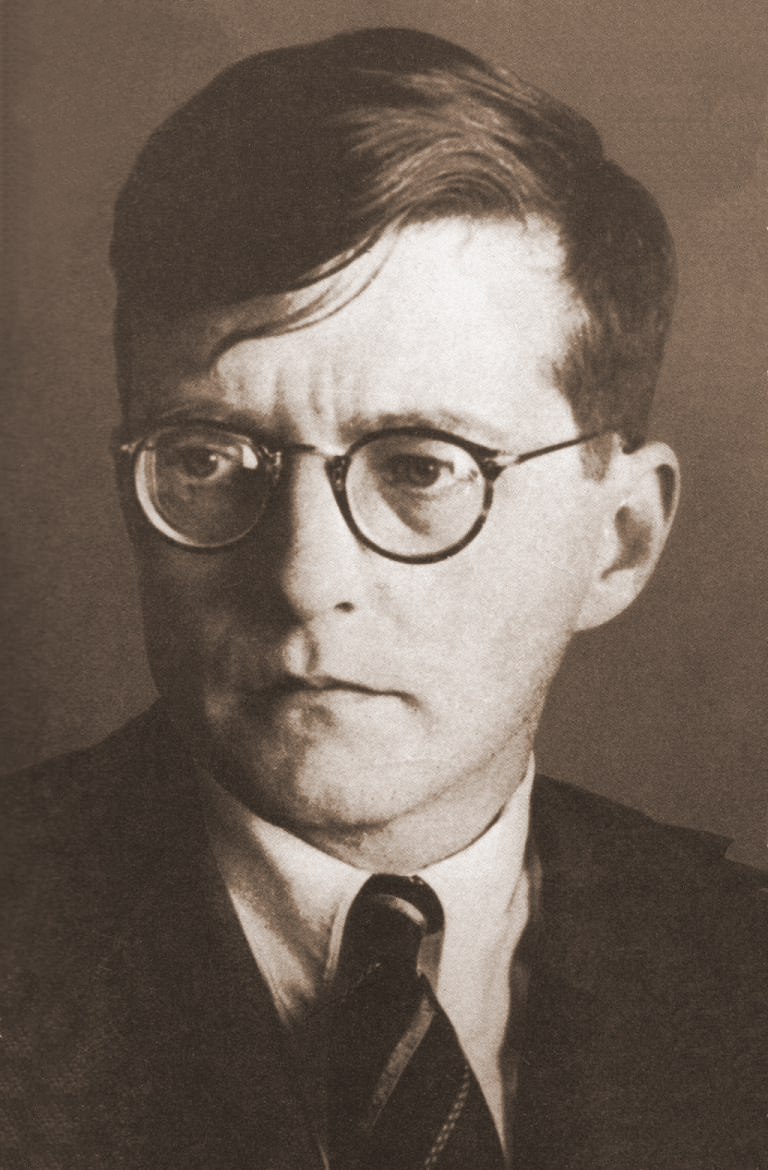